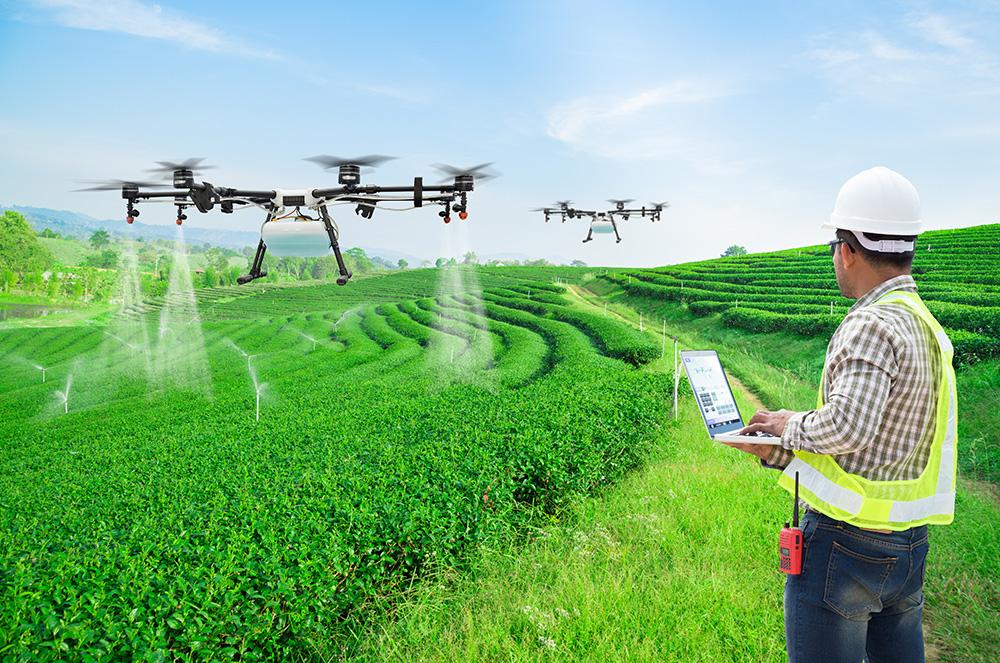 How Does Factory Farming Affect the Environment

In order to organize economic activities that would help to meet business needs, people create industries that produce some useful products. For production of these products, the companies use materials and energy resources, the primary source of which is the natural environment. Factory farming is one of those industries that use natural environment in order to produce meat for needs of local population. However, each manufacture process and industry makes its negative effect on the environment. Pollution and destruction of the environment is an inevitable consequence of the development of social production and consumption. The production of meat is also a process that requires the use of natural sources and keeping animals on the factory farms. It is resulting in the great negative impact on the environment.

Any manufacturing process is a set of the creative and destructive trends. The first trend provides the achievement of the objectives of material production. The second one is a degradation of the environment due to the depletion of natural resources and pollution. The number of people is growing very fast on the planet. It means an increase in the consumption of meat products. It is very visible in the United States of America. America's population is about five percent of the total world population. The consumption of meat in the USA is one of the highest figures in the world. “Americans consume more than 15 percent of the world’s total eat supply. Americans eat about eight ounces of meat per day, which is roughly twice the global average” (Hobson, 2012). In order to support the production of meat products in large numbers, it is necessary to keep animals on the factory farms. It is the essential condition that helps to keep the meat production on the necessary level. However, this level is very harmful for the environment, because it affects nature in the variety of ways.

Animals that are growing up on the factory farms need a lot of land. The traditional approach, when farmers fed their animals in accordance with their natural behavior, was replaced by factory farms that recently increased in total numbers. After this, the consumption of natural sources for feeding and maintaining animals on the farms sharply increased. It would not that dangerous if those resources were renewable by nature. The consumption of natural resources has such large scale that it leads to the depletion of land. In order to establish the farm factory, it is necessary a huge amount of land in order to provide a territory for growing crops. For this purpose, it is needed to clear many acres from trees. It leads to the massive deforestation. Americans is the nation that grows more crops in order to feed animals that people. In order to feed animals the U.S. uses approximately 80% of agricultural land. If observe this process on a global scale, it is seen that about 30% land of the planet is used for raising crops for animals (Hobson, 2012). It means that factory farming is one of the main reasons of deforestation.

Factoring farming is the reason of massive consumption of water and its pollution. Irrigation of crops in arid areas requires a huge amount of water. About a half of water that is consumed in the U.S. is used to maintain crops for livestock. It leads to the disappearing of water reserves and damage the areas on the highlands. Large-scale livestock farming takes more water from rivers and streams than any other human activity in our society. Each farm produces a large amount of waste. Unfortunately, the waste stays on the land and stream surface in the form that is destructive and harmful for nature. “Contaminated water is unpleasant, dangerous and responsible for endangering ecosystems and diminishing biodiversity” (Donoghue, 2008). The workers on the farms wash cows with water before milking. Water washes the manure from the cows and goes into the land. There is a threat that contaminated water could reach the level of drinking water deeply under the ground. If the farm is too close to the city, it could present a threat not only for environment, but also for the city’s population.

There are many other negative effects that factory farming makes on environment. In order to have a good harvest of crops for animals, people used to use chemicals and pesticides. The flip side is that people abuse them. It leads to serious consequences for the environment in agricultural areas. Nitrates from fertilizers and manure lead to unbounded growth of algae, which take oxygen and thus kill the other life forms. The result could be disastrous to all forms of life that depend on this ecosystem (Desonie, 2009). All operations that are needed for maintenance of factory farms are responsible for decent percent of gas, methane and oxide emissions. It leads to the air pollution. People who live in the nearby area could suffer from different respiratory illnesses or irritation due to the polluted air.

Factory farming represents the overall danger to the environment and human health. There should be provided some measures in order to protect nature and future of the planet. One of the alternative solutions could be the integration a good eating habits into society. People should decrease the level of meat consumption. For those who think that there is no other way to get protein, it is well known that plant food has it in abundance. It is just needed to balance meat and plant consumption. It should be increased a public awareness and integrated new technology. Farm factories should be regulated by local authority as industrial facilities. Otherwise, the polluted air, water and ground could lead to the catastrophic consequences for nature and human health.