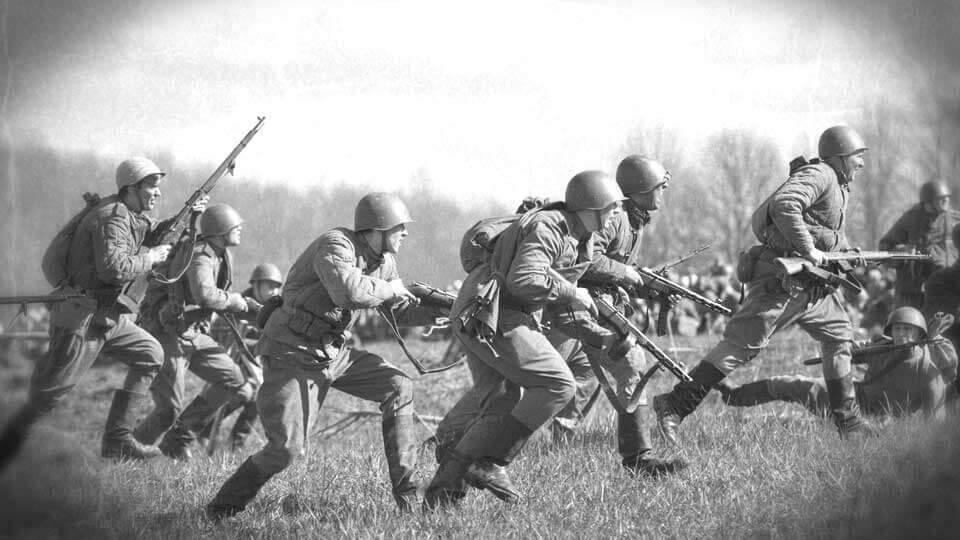 Prague during the Communist Era and the German Occupation

Prague is known for its cosmopolitan nature. It was occupied by the Jews, Germans, and Czechs. In 1939, Germany took over the city and subjected it to the Nazi rules. It was the time when Jews were eliminated from the city. Most of the Jews were killed during the holocaust, while others fled away from the city. By the end of the World War II, the number of Jews in Prague was extremely low. Prague was under Germany rule until the Soviet Union took it over in February 1948. As a result, the Soviet Union took charge of the city, and imposed its socialist policies on it. During the occupation of the communists, little effort was done to promote the city. For example, the Soviet Union did not offer incentives to workers in the city. As a result, they fled to find greener pastures outside the city. Apart from that, the Soviet Union did not provided the city with modern heating equipment. The city used coal which made it one of the most polluted cities in Europe.

Nigeria under Corruption of Politicians

Since the inception of the public administration, Nigeria has remained one of the most corrupted states in the world. It is ascribed to the numerous cases when political leaders have been accused of using public resources for their own personal gain. This state boasts of regions rich in natural gas and petroleum oil. Unfortunately, the population of this state remains the poorest due to embezzlement of funds resulting from these valuable commodities. At one point, a politician named Obafemi Awolowo once said that Nigeria is akin to a cow as only a few accesses its huge supply of milk. The high rate of corruption in Nigeria is attributed to colonialism since it resulted for many Nigerians in ignorance and poverty . The Babangida administration is perceived as the major proponent of corruption. During this era, there was the Gulf Windfall of 12.4 billion dollars which were not accounted.

Reasons for Choosing the Two Examples above for Discussion

The two highlighted examples were selected for discussion due to a number of reasons. One of them is that Nigeria was a state that underwent colonialism and globalization at the same time. It was ruled by the British colonial masters . During colonial days, the colonialists controlled the oil regions rich in oil and used the funds from the mines for self-gain. A few Nigerians gained from it since the colonial government did not develop the country using money accrued out of oil business. As a result, people languished in poverty and illiteracy.

Another reason why Nigeria was chosen is because it took part in fighting against colonialism. It occurred when the Nigerians took their weapons to fight colonialists. Having participated in the World War II, soldiers who came back from the war had been exposed. For example, while at the war front, they met people from various regions that had successfully fought colonialism. As they interacted, soldiers learnt from each other ways of ending colonialism. Therefore, when they came back, they mobilized people wage a decolonization war.

Prague was chosen to be a point of discussion in this essay due to its direct interaction with both the communists and the Nazi regimes. It is a city that was cosmopolitan. Therefore, it had various cultures making it one of the most polarized states during and after the World War II. Apart from that, this essay is covering Cold War as one of its aspects. As a matter of fact, under no circumstance can one discuss Cold War without mentioning the events of communism . Having been under the communism rule, Prague certainly is a good example to use for this discussion. From the events, it is factual that Prague was once a colony of Germany. It means that it is a good example to use this essay, given that decolonization is a cardinal aspect that the discourse seeks to dissect. As a consequence, Prague cannot be unmentioned in this particular discussion.

How the Themes of Decolonization, Cold War, and Globalization Played Out

Noteworthy, decolonization is the process that many states engaged in to free countries which were under the colonial yoke. It was a radical process which involved both military engagements and peaceful negotiations that saw a number of African states freed from colonization. Cold War is a kind of strive that does not involve physical engagement. Instead, countries involved in a Cold War strived to outdo their nemesis in terms of socio-economic and political aspects . During the Cold War, two major powers existed. They include the former USSR and the United States of America. Globalization refers to the general growth of states across the sphere.

It involves a scenario where people within the sphere exchange views and ideas regarding social, economic, and political development. It is facilitated through development of communication and transport facilities. From the above-mentioned definitions, it is clear that the theme of decolonization emanates. Since Nigeria was a colony of Britain, there was a time when the people of Nigeria decided to end the colonial era. They went ahead to wage military warfare against the white minority rule. With assistance of independent African states such as Ghana, Nigeria was decolonized. Equally, the occupation of Germany in Prague was a form of colonization. To emancipate themselves from the colonial yoke, residents of Prague waged an uprising known as the Prague Uprising which occurred on May 5th 1945.

Regarding the theme of Cold War, it is clear that the Soviet Union’s decision to help Prague overcome the Nazi regime was aimed at finding an ally . That is why, in 1968, the Soviet Union took over the general leadership of Prague. The city offered its support to the Soviet Union in the Cold War with the United States of America.

In conclusion, the world after World War II was characterized by suspicion, arms race, and competition to garner allies. Apart from that, the post war era opened up channels to end colonialism. Regarding suspicion, the US and the Soviet Union engaged in rivalry that sparked a series of wars among their allies. For instance, the Vietnam War is attributed to the rivalry between the two . Various states had been weakened by the war. Therefore, they sought for ways of reconstructing their economies. ,Securing areas rich in ,minerals within Asia and West African states were among them. It explains why there has been an endless armed conflict in the Congo basin region. Also, corruption rate in Nigeria is quite high since outside forces have influenced the mining activities in Nigeria leading to unending corruption. In general, the events following the World War II were a concoction of positive and negative ones. The manner in which every affected state reacted and handled such events determined its level of development. It could be the reason why there is a discrepancy in terms of socio-economic development among states six decades down the line.

Birmingham, The Decolonization of Africa, p. 54.

Birmingham, The Decolonization of Africa, p. 132.